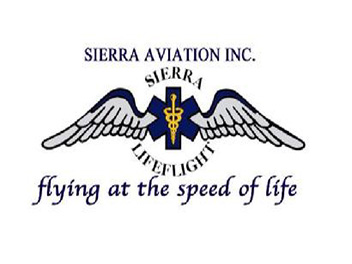 According to a press release from Sierra Lifeflight, Mike Patterson announced at the Inyo County Board of Supervisors  meeting on Tuesday that Sierra Lifeflight is in the process of being acquired by the REACH Air Medical family of air transport services. Their two organizations have been dedicated to the safe and efficient transport of critically injured and ill patients for decades. Sierra Lifeflight will continue providing the same great service under the same name, with the same group of professionals that have been serving the local area for the past 24 years. This union will bring a wider network of aircraft options to serve the emergent transport needs of the communities they serve. They look forward to continued partnerships with the community, Emergency Medical Services Providers, and Hospitals.

This agreement has been signed and now the two companies are working toward combining their services. The Acquisition is expected to close in January.

REACH was founded in 1987, in Santa Rosa, CA. They have a membership program that will greatly reduce the impact of an air ambulance bill to its members. The membership program is good for 220 air base locations across the United States. Members incur no out of pocket flight expenses when flown by any of the network’s participating programs.

REACH recently was named Program of the Year by the Association of Air Medical Services. This award is one of the air medical industry’s highest honors and is presented each year to one company whose program most clearly exceeds industry standards for leadership, community service and patient care.

Any questions regarding this merger can be directed to Mike Patterson, Sierra Lifeflight Program Director, at 760-872-2202