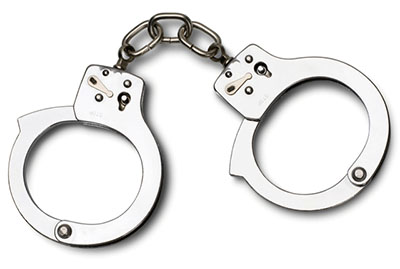 Judgement has been passed down in the Dawndee Rossy case. According to the District Attorneys office, late yesterday afternoon, Judge Philip Argento found Dawndee Rossy guilty of 91 felony counts based on her theft of over $1.3 million from the County of Inyo. The former Health and Human Services Supervisor is set to be sentenced October 20, 2016 at 9:00 a.m. in Independence.  D.A. Tom Hardy requested her immediate remand to custody pending sentence, but the court granted her two weeks and ordered her to report to the Inyo County Jail on August 29th, by 2:00 p.m. She will then be held without bail pending sentence. She was convicted  of Grand Theft, Misappropriation of Public Funds, Welfare Fraud, Forgery, Identity Theft, Filing False documents in public records, creating false documents, filing false state income tax returns, and failing to file state tax returns.