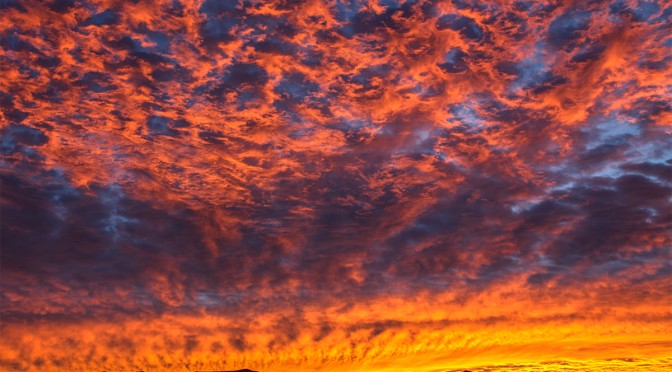 Inyo County continuing to seek input and collect data regarding the Adventure Trails Combined Use Project.

In January, 2015, the Inyo County Board of Supervisors approved designation of seven (7) combined use routes for certain off-highway vehicles (OHV). Of these, three (3) of the routes have been opened to the public since July and August 2015. The approved and open routes include:

Concurrently, the County set up a website to collect input regarding the three opened routes, including feedback, suggestions, and/or complaints. The website can be viewed at www.inyoltc.org/ab628impl.html.

Again, the website is to share information and collect input regarding only the approved and open routes of the Adventure Trails Project, not OHVs being operated outside Project’s three open routes.

Information collected on the website, as well as extensive field surveys and operational data, was included in a report to the State of California in December 2015.

For more information or questions please contact the Public Works Department at: (760) 878-0207 or ab628@inyocounty.us.