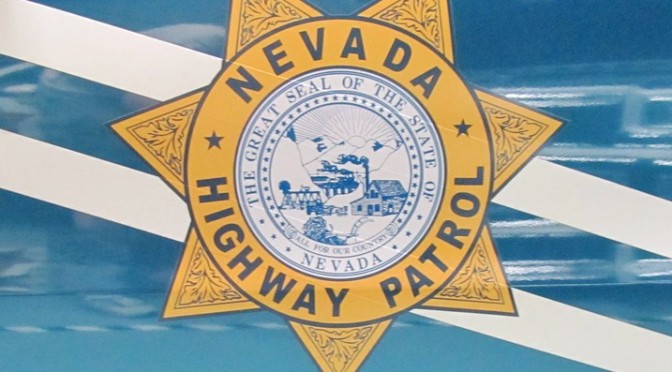 submitted by the Nevada Highway Patrol

Over the next two weeks, Northern Nevada residents can expect to see double or even triple the normal law enforcement presence. The Nevada Highway Patrol has joined forces with law enforcement agencies statewide to crack down on impaired driving, and has an important message for the public: if you’ll be drinking, designate a sober driver, and if you drive impaired, you will be arrested.

What seems like a small buzz can have deadly consequences when taking to the roadways. Illegal drugs, prescription drugs, over-the-counter medicines and lack of sleep can also impair your ability to drive safely. Law enforcement wants to remind motorists to always drive and ride sober or use a designated driver to reach your destinations safe.
Increasing law enforcement presence during these weeks supports the overall state goal of reaching Zero Fatalities. Northern Nevada residents can help us reach that goal by following these safety guidelines:

designate a sober driver before drinking; use a taxi, call a sober friend or family member or use public transportation if impaired

take advantage of local sober ride programs; call 911 if a drunk driver is spotted on the road

Joining Forces enforcement is paid for by Nevada-Department of Public Safety, Office of Traffic Safety.