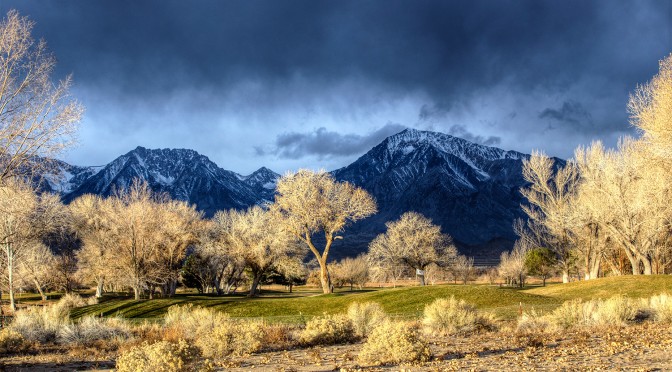 Persons interested in running for Superior Court Judge, County Supervisor or Inyo County Board of Education may pick up paperwork to circulate and file their petitions for signatures in lieu of filings fees beginning on January 4, 2016. Persons interested in running for Republican County Central Committee may pick up Nomination forms beginning on January 4, 2016.

Declaration of Candidacy forms and Nomination papers can be filed beginning on February 16, 2016. The last day to file for one of these offices is March 11, 2016.

For further information about running for office in Inyo County you can view the Candidate’s Guide for the June 7, 2016 Primary Election on the Inyo County Clerk/Recorder’s Website: www.elections.inyocounty.us .

If you have any questions or need additional information, please contact the Election’s Department at 760-878-0224.