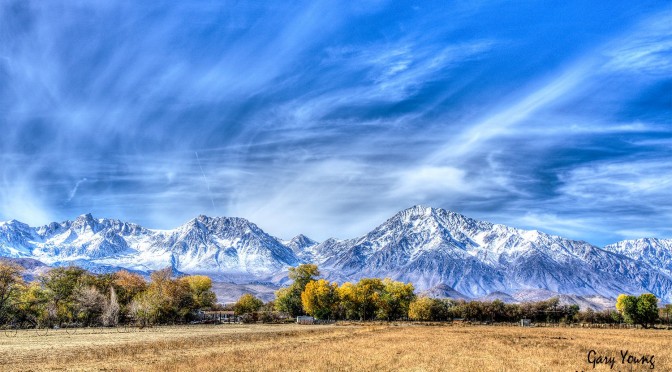 The Los Angeles Department of Water and Power has released the Eastern Sierra Precipitation Conditions report for December 1st. Numbers are certainly stronger then last year, but also show that the predicted “Godzilla El Nino” is yet to deliver. The December 1st report looks at both snow pillows and precipitation. Overall the snow numbers are behind schedule for the average year, with the precipitation numbers right on track with the long term average. Last year, the 2014-2015 water year,  was the driest year on record.