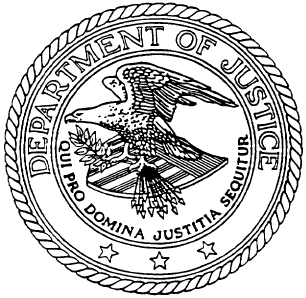 The Department of Justice, Office of the United States Attorney, Eastern District of California released the following statement in regards to vandalism at a nearby prehistoric petroglyph site.  Petroglyphs in Sequioa National Forest, Kern County, were damaged.

FRESNO , Calif. —Christopher James Harp, 58, was arraigned Friday, October 23rd in Fresno after a federal grand jury returned an indictment on Thursday, charging him with depredation of public lands, United States Attorney Benjamin B. Wagner announced. Harp entered a plea of not guilty at today’s arraignment.

According to court documents, on September 6, 2015, an archaeologist with the United States Forest Service reported graffiti of numerous boulders at a location known as Rabbit Island, a large rock outcropping in the Sequoia National Forest in Kern County that was once the site of a large Tubatulabal Indian village. Agents found black asphalt sealer sprayed on rocks over about 100 yards, including damage to a prehistoric petroglyph of a bighorn sheep on the face of a large boulder.

This case is the product of an investigation by the United States Forest Service. Assistant United States Attorney Michael S. Frye is prosecuting the case.

If convicted, Harp faces a maximum statutory penalty of 10 years in prison and a $250,000 fine. Any sentence, however, would be determined at the discretion of the court after consideration of any applicable statutory factors and the Federal Sentencing Guidelines, which take into account a number of variables. The charges are only allegations; the defendant is presumed innocent until and unless proven guilty beyond a reasonable doubt.