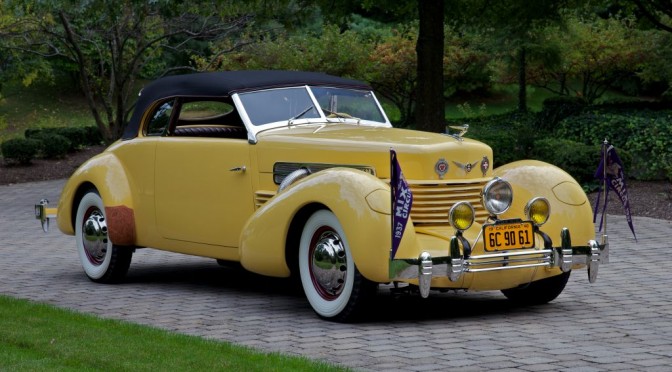 Yes, Mix, Maynard and Hoxie lead the bill, but the Festival screens and stages for the weekend present a broad spectrum of western Film Fare from Silent, Early and Contemporary Western directors and writers.

The weekend kicks off with a 4:30 PM Reception,  Thursday October 8th at the Museum of Western Film History with early festival guests, celebrities and the local community celebrating another year with America’s Cowboy Balladeer, Don Edwards in Concert at 7:00PM.

Western film screenings start sharply at 7:30 AM on Friday with the 1941 Hoppy film, In Old Colorado, and continue throughout the weekend, with over 20 plus films being screened. We are including the first film shot in Lone Pine, the classic Fatty Arbuckle 1920 4-Reeler, The Round-Up, which will be presented with the piano accompaniment of keyboard specialist J.C. Munns. Munns will also accompany other films for the weekend bringing the incredible keyboard nostalgia to these wonderful silent films as they were originally seen in the movie houses of the 1920’s.

Award-winning author editor and AFI film preservationist, Robert S. Birchard will present a program about the earliest days of silent Westerns. Incorporated into the program will be a short documentary film, Bronco Billy, the First Reel Cowboy, produced by the Arkansas Public Broadcasting Service, followed by a discussion of the earliest silent cowboys.

Join Sylvia Durando in her first public discussion of her Hollywood past as one of movie making’s great stuntwomen. Sylvia, has shared the screen with Elvis Presley, Marlon Brando, Richard Boone, Tony Curtis and Randolph Scott to name a few.

Twenty-two “On Location,” guided tours celebrate the hundreds of Western films shot in Lone Pine and the incredible, unique landscape of the Alabama Hills.

Team Roping will be featured on Saturday at the Museum rodeo grounds. Sunday will begin with a morning Cowboy Church on the Anchor Ranch, followed by our famous Sunday Main Street Parade. The Closing Campfire led by Cowboy Larry Maurice at Lone Pine Park on Sunday evening will wrap the weekend festivities.

And last but not least, the weekend center of activity, The Museum of Western Film History. The Museum hosts a new name to represent the new and expanded mission of the Museum “to collect, preserve, protect, archive and exhibit original materials of permanent historical value relating to the history and heritage of the American Western film.” The Museum will continue to feature the films made in the Alabama Hills and the Eastern Sierra. Come see our new and updated exhibits, meet our staff, and join our membership, contributing to the Museum’s continued effort and commitment to honor Western film heritage.