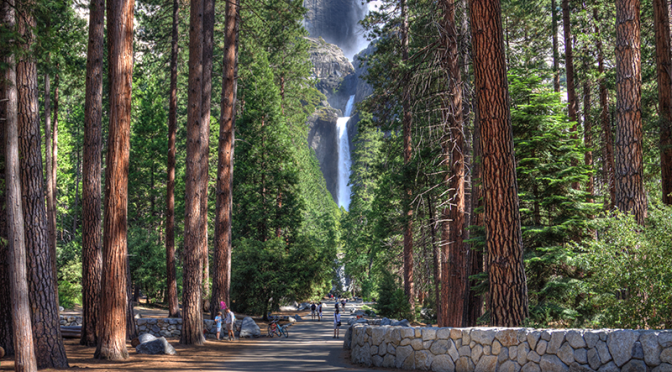 At approximately 5:00 a.m. this morning (Friday, August 14th), a limb from an oak tree fell in Upper Pines Campground in Yosemite Valley, striking a tent in which two minors were sleeping. Park Rangers responded to the campground to provide medical assistance, yet both minors were deceased.

The names, ages, and places of residence of the victims are not being released. The incident remains under investigation.

“Our thoughts are with the families as they grieve this tragedy,” stated park Superintendent Don Neubacher.