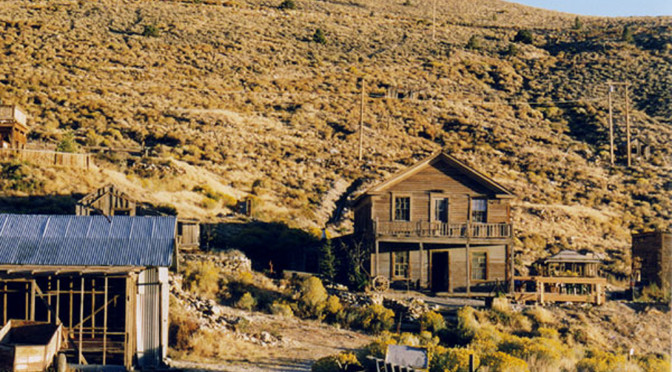 The Friends of the Eastern California Museum (FECM) is pleased to announce another exciting upcoming program. On Saturday, August 29th, the Friends will be offering a field trip to the silver mining camp of Cerro Gordo. The trip will include a guided tour by the town’s caretaker. High clearance vehicles are suggested though the road has recently been put in good shape by the Inyo County road department and is passable to most passenger cars with drivers experienced in dirt road-mountain driving.

The trip is limited to 30 people and the cost is $20 for FECM members and $25 for non-members. People wishing to take the trip must sign up in advance and may do so by calling the Museum at (760) 878-0258. Attendees will meet at the Eastern California Museum in Independence at 9:00 a.m. on the 29th. Ride sharing is strongly recommended and people should also take plenty of water and a lunch.

Cover Photo provided by the Friends of the Eastern California Museum