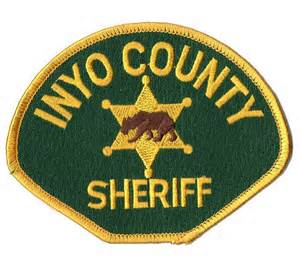 Former Inyo County Sheriffs Department correctional officer Debra Didisee recently plead guilty to a felony count of grand theft by embezzlement.  The guilty plea was entered on June 24th.  While sentencing is set for August 26th, Inyo County District Attorney Tom Hardy indicates Didisee asked to begin her term in Inyo County Jail.  Didisee was booked into Inyo County Jail on Friday, July 3rd.  According to Hardy, if Didisee pays $13,000 of restitution by sentencing, she will serve a agreed 180 days in jail and face five years of probation.  The District Attorney notes probation will include substance and alcohol abuse terms and require that she not manage money of others without permission of probation and/or the court.  Hardy is anticipating Didisee will pay the initial restitution, but if not, the court could impose up to a one year jail term.  The $13,000 restitution amount is described as an agreed minimum.