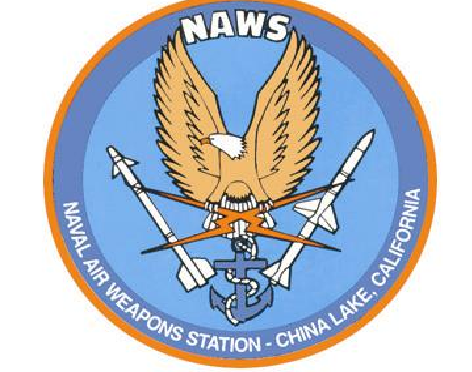 On July 7 and 8 there will be operational flight tests twice a day in the vicinity of Independence.

According to a statement from officials at China Lake, these events will include flights directly over the town.  The testing requires aircrew to fly as low as 1000 feet over populated areas to simulate urban missions.  All flights will be conducted in accordance with Federal Aviation Administration directives.  The tests will take place during the day.  There will be no supersonic flight and of course no weapons released.

“We are fortunate to have a wonderful relationship with the local population in the vicinity of NAWS China Lake.  We are very grateful for the support and understanding we have received from in the past from the citizens of Independence when executing similar tests,” said Air Test and Evaluation Squadron NINE Commanding Officer Capt. Gordon Cross.  “Operational tests of this nature are required to adequately evaluate new combat systems; systems that deliver increased capabilities to the Sailors and Aircrew at sea.  Please feel free to call the Public Affairs Office at (760) 939-1683 or (760) 939-3511 if you have any questions or concerns.