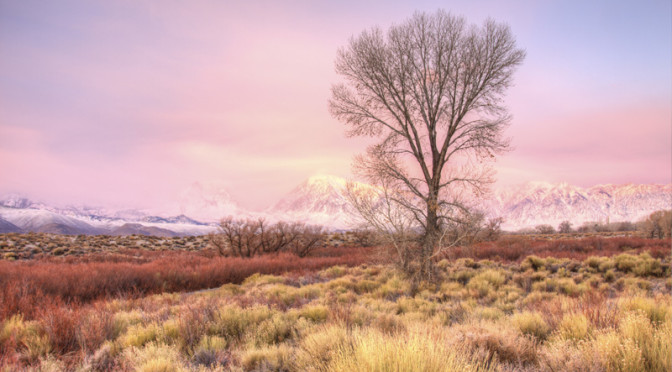 A total of 477 votes were cast Tuesday compared to 458 during the primary election.