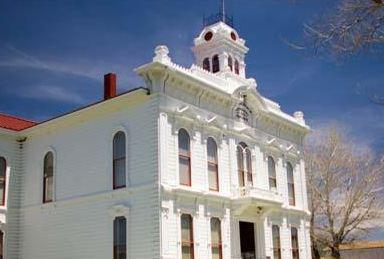 Board of Supervisors Chairman Tim Fesko commented, “Lynda did an outstanding job previously as Interim County Administrator, and the Board greatly appreciates her willingness to serve the County again in that capacity.”  Until she officially takes over as Interim County Administrator, Ms. Salcido will be meeting with Jim Leddy and other department heads in order to fully acquaint herself with pending issues and to ensure as smooth a transition as possible.