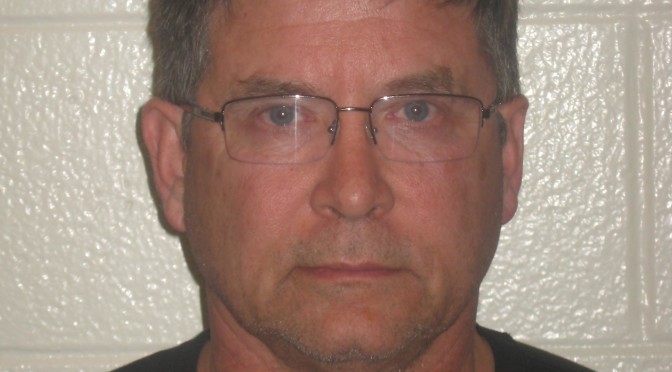 They Nye County Sheriffs Department is reporting the arrest of 57 year old Tonopah resident Alvin Eiseman.  According to the Nye Sheriffs arrest report, deputies were dispatched to the Tononopah High School on February 27th on the report of an alleged  incident involving a female juvenile.  The responding NCSO Deputies were given information of an incident that took place on 2-25-15.
Deputies learned that one female juvenile reported having been touched on her breast, allegedly by Tonopah Principal Alvin Eiseman, while a second juvenile reported having been allegedly hit in the arm by Eiseman. Over the course of several days NCSO Deputies interviewed the suspect as well as both victims.
At the completion of the investigation and review of all information gathered NCSO Deputies determined that probable cause for the arrest of Eiseman was present. Eiseman was booked into the Tonopah Detention Facility on the above charges without incident.
Nye County School District was notified and has taken precautionary measures to ensure the safety of the children in school. 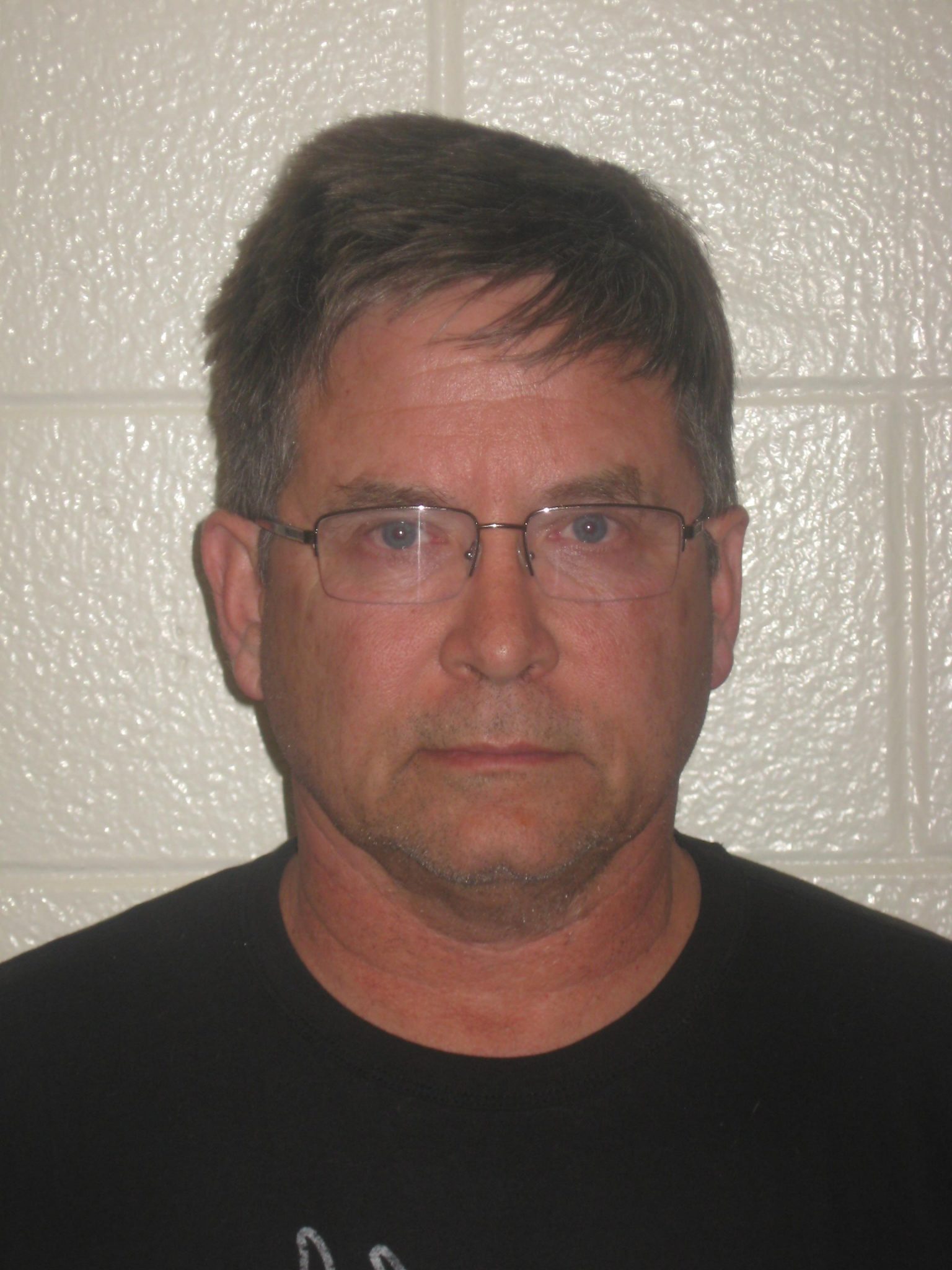