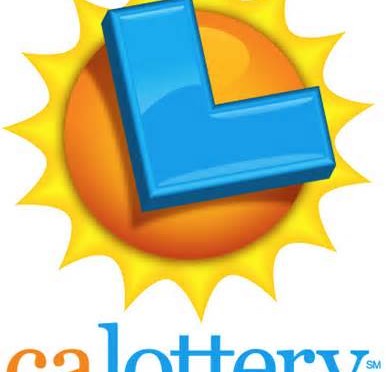 SACRAMENTO – A Mono County woman has claimed the million dollar prize won on a Powerball ticket sold in Lee Vining last week. Liliana Romero claimed at the California Lottery’s Sacramento District Office yesterday morning. Hers was one of three lucky tickets sold in California that matched five numbers, missing only the Powerball number in the draw last Wednesday. While these tickets were just one number shy of hitting the $564 million jackpot that night, each, including Romero’s, still won an impressive $1,428,692 apiece before federal taxes!

This win could not have come at a more opportune time. Romero is just 21 years old and currently does prep work in a restaurant. She told us the excitement has even been causing her to lose sleep. It started when she checked her ticket at Mono Market, which is located at 51303 Highway 395 in Lee Vining (Mono County). That’s the same place she bought it. “I was screaming and in shock,” said Romero about the screen message that popped up announcing her win.

We’ve posted a copy of her ticket below. The top line matched the numbers 11-13-25-39-54, missing only the Powerball number 19. That last number kept her from hitting the jackpot, but Romero doesn’t mind. After all, the money she did win opens up so many options, and this prize winner is determined to get it right. “I’m just gonna put the money away…keep it frozen for a little while,” Romero said. (She doesn’t want to say much more about her win and respectfully declines additional media interviews.)

Mono Market will receive a $7,000 bonus just for selling the lucky ticket. This retailer bonus is separate and is NOT pulled from the winner’s prize amount. Mono Market also earns a spot on the California Lottery’s list of Lucky Retailers. The same goes for the stores where the other two 2nd place California Lottery tickets were sold. There’s one in San Leandro (Alameda County). The other is in Cypress (Orange County).

You’ll remember three lucky tickets did hit the jackpot that night. They were sold in North Carolina, Texas and Puerto Rico. These winners will split, what is now, the 5th largest jackpot won in U.S. history.