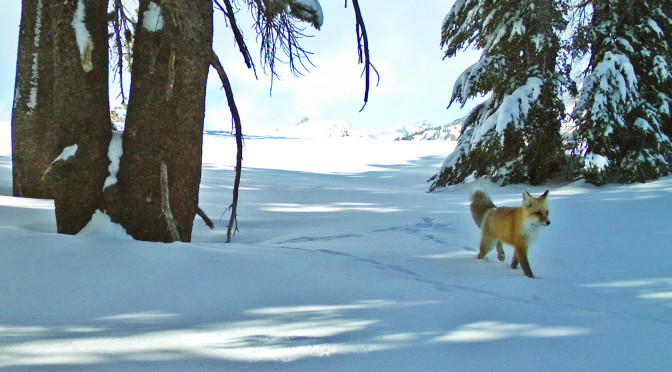 Yosemite National Park is excited to report the first confirmed sighting in the park of a rare Sierra Nevada red fox (Vulpes vulpes necator) in nearly 100 years.  Park wildlife biologists had gone on a five-day backcountry trip to the far northern part of the park to check on previously deployed motion-sensitive cameras.  They documented a sighting of the fox on two separate instances (December 13, 2014 and January 4, 2015) within the park boundary.  The Sierra Nevada red fox of California is one of the rarest mammals in North America, likely consisting of fewer than 50 individuals.

“We are thrilled to hear about the sighting of the Sierra Nevada red fox, one of the most rare and elusive animals in the Sierra Nevada,” stated Don Neubacher, Yosemite National Park Superintendent. “National parks like Yosemite provide habitat for all wildlife and it is encouraging to see that the red fox was sighted in the park.”

“Confirmation of the Sierra Nevada red fox in Yosemite National Park’s vast alpine wilderness provides an opportunity to join research partners in helping to protect this imperiled animal,” stated Sarah Stock, Wildlife Biologist in Yosemite National Park. “We’re excited to work across our boundary to join efforts with other researchers that will ultimately give these foxes the best chances for recovery.”

The Yosemite carnivore crew will continue to survey for Sierra Nevada red fox using remote cameras in hopes of detecting additional individuals.  At each camera station, the crew also set up hair snare stations in the hopes of obtaining hair samples for genetic analysis.  Through genetic analysis, the park can learn more about the diversity within the population and to confirm whether the fox(es) detected in Yosemite is genetically related to individuals from the Sonora Pass area.

These Sierra Nevada red fox detections are part of a larger study funded by the Yosemite Conservancy to determine occurrence and distribution of rare carnivores in Yosemite National Park.  Thank you to all our colleagues who have been helping us with this project in many important ways (UCD, USFS, CDFW, Central Sierra Environmental Resource Center, Bureau of Land Management, and Yosemite backcountry rangers and volunteers). 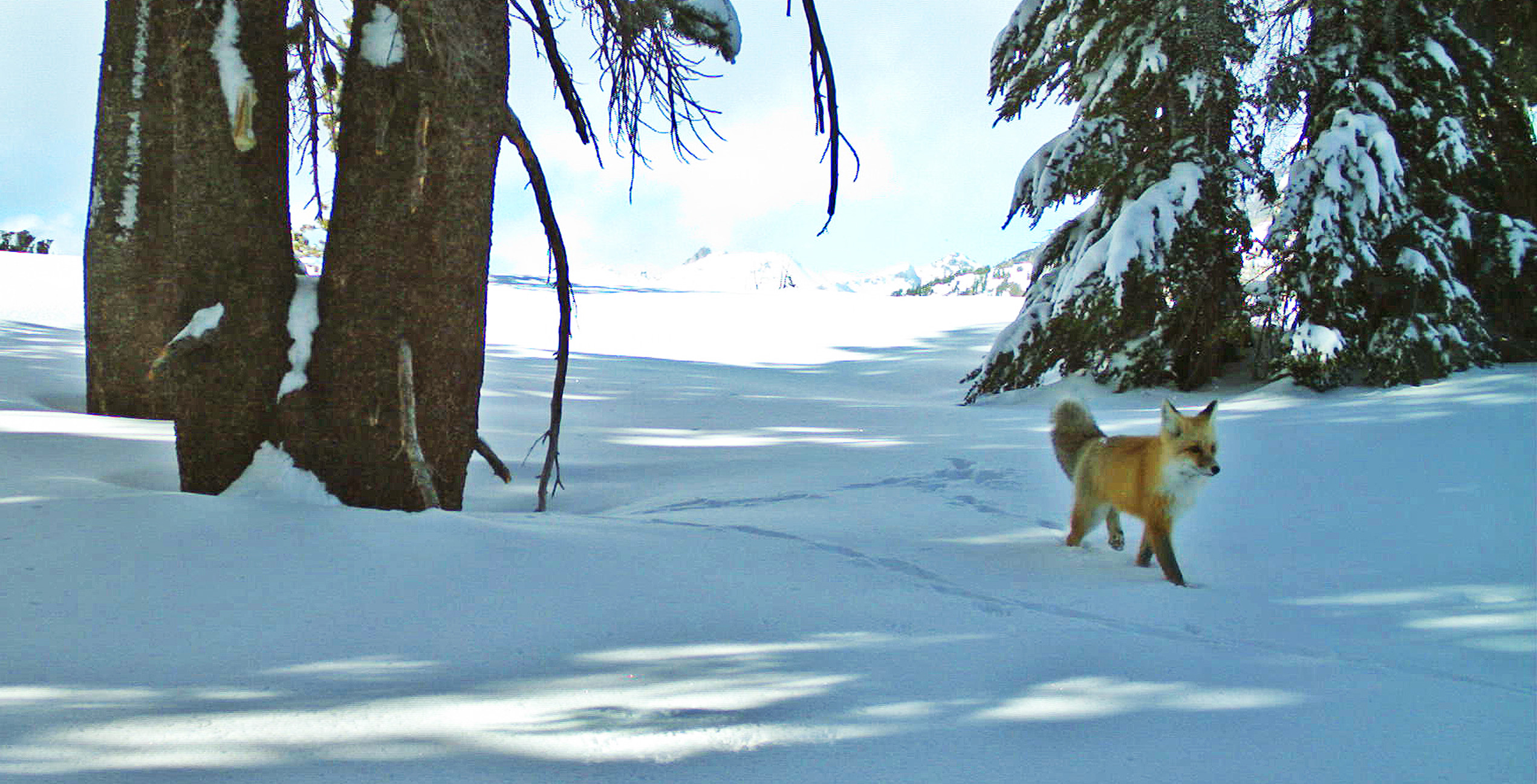