The Bronco girls beat Rosamond 5-0 Thursday staying perfect in high desert league play.  The Bishop girls dominated with two goals from Evelyn Santana and one goal each from Brenda Gonzalez, Kristy Dohnel and Kailyn Boxley. Boxley also had an assist and Alicia Campos helped out with two assists. Coach Manny Terasas says, “The ladies came out flat in the first half even though they had scored two goals by half time. Evelyn had two great headers into goal from corner kicks. Kailyn Boxley played very well on outside mid, coming across with the ball to the middle and scoring a nice left foot shot. Shelby McKinley stepped up well in the back, coming in early in the first half for an ill player. It was a team effort that won the game. Not our best football but the best team won.”

The varsity boys fell 2-1 to Rosamond in a heartbreaking loss in the final 30 seconds of the match. Rosamond scored first, going up 1-0 midway through the first half. Senior Elijah Alexander equalized 20 seconds later after taking the kick-off straight to goal himself, making it 1-1 at halftime. The score remained tied until just 30 seconds remaining in the match, when Rosamond scored from a lofting ball which cleared goalkeeper Daniel Martinez for the 2-1 loss in the closing seconds of the match. Seniors Joey Griego, Jarod Dossey and Jose Mendez all had a shot on goal, and Elijah Alexander had two shots on goal, scoring one.
The Broncos will have a bye next Tuesday, and return to action at home, against California City on Thursday, February 5th. All are encouraged to come on out and support the Bishop Broncos for their final home matches of the season. 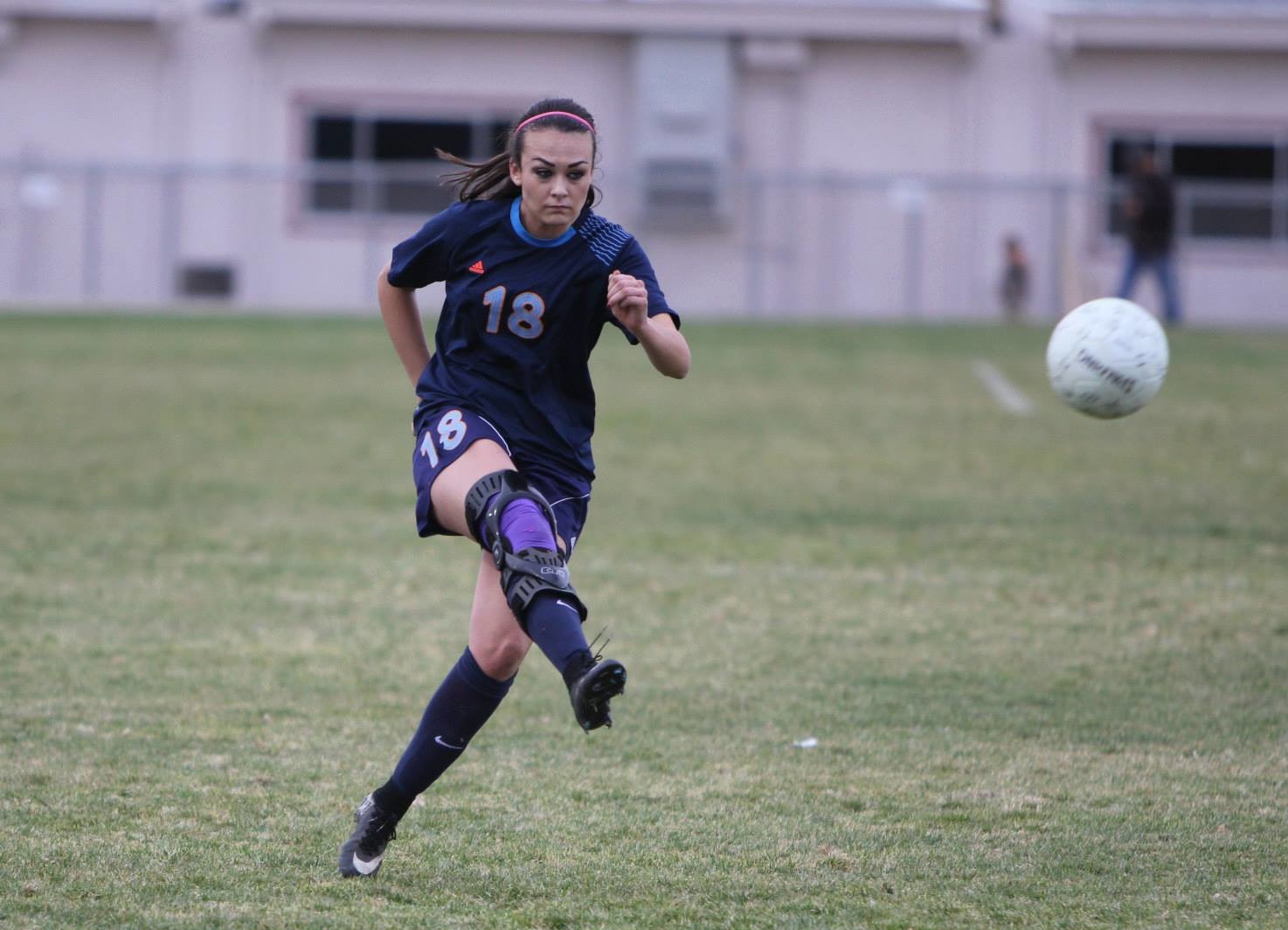