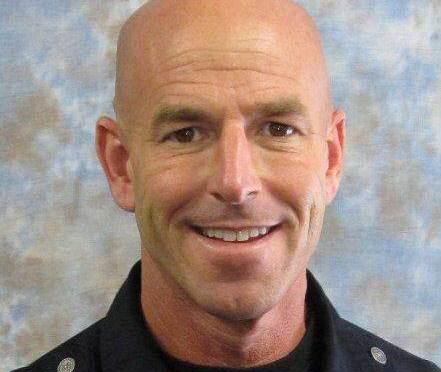 Mammoth Lakes, CA – Town Manager Dan Holler is in the process of hiring a new Police Chief for Mammoth Lakes. Holler is finalizing employment negotiations and background checks with Allen L. Davis (Al) to fill the Chief position. Mr. Davis is currently a Commander with the City of Ventura Police Department, where he started his career in 1982. Al has been engaged in a number of community-based programs, including grant writing and management, oversight of special units, and worked at all levels as he advanced through ranks of the department. He brings a diversity of skills, abilities and experiences that will greatly benefit the Town of Mammoth Lakes. He is an avid outdoors man, and enjoys hiking, fishing, biking and skiing. Al is not new to the Eastern Sierra’s as he has often recreated in the area.

The selection process went very well with 14 applications being received and five individuals interviewed by a panel of law enforcement professionals and a community/agency panel. Both panels identified the same top two candidates who were each invited to a second round interview process with the Town Manager, meeting with two Council members and a meeting with Police Department employees. “I was very impressed with the process, the candidates and believe we have a great person in Mr. Davis to serve as Mammoth Lakes new Police Chief” stated Holler. “The Police Chief is a key management position in the Town’s organization and in our work within the community.” Retiring Chief Dan Watson has served the Town well and is handing over an effective and committed group of sworn and non-sworn personnel that continue to focus on meeting the needs of the public. Having a new Chief in place this December was a Council Priority noted Mayor Jo Bacon and “I am pleased to see that this will be achieved and that we had two very qualified top individuals to select from. I also want to say thank you to those who assisted in the interview process.”

Holler is looking to bring Mr. Davis on by the end of December to allow some time with Chief Watson as part of the transition and to experience the busy holiday season. Final employment terms are not yet complete and the Town will finalize a formal background check along with the required medical and psychological evaluation, prior to Mr. Davis’ start date.